World renowned leading dance brand Clubland returns to Redcar for its 3rd consecutive year of the eagerly anticipated Dance Generation weekend, on Friday 26th July, from 4pm to 11pm, for the annual Clubland On The Beach event.

After last year’s Sold Out event which saw over 3000 clubbers descend on Redcar, Clubland returns with its Biggest Beach Line Up to date, featuring the ‘Queen of Clubland’ Cascada, International star Special D, making a rare north east performance and the uber popular N-Trance hit Majuba beach for the first time, as well as Ireland’s Clubland legend Micky Modelle.

A Clubland main stage performance wouldn’t be the same without the mighty Ultrabeat and 2019 sees Flip & Fill Live with the duo and band vocalist Karen Parry set to showcase a special performance that is rarely witnessed at a Clubland show. Last but not least sees local favourite Jeff Scott warm things up on the beach with the event hosted all day from infamous Mc’s Keyes & Finchy.

Another new twist for 2019 sees UK’s leading hardcore brand Ravers Reunited team up on the Clubland Xtreme stage with the biggest names of now and then from the rave scene and to top the ultimate beach party sees popular north east brand Monta Musica return for what is expected to be another roadblock arena as they bring back their fun, frantic and definitive sound.

So, grab your glowsticks, flip flops, event umbrellas along with your festival friends, and head for Clubland’s Biggest Outdoor Show of 2019. 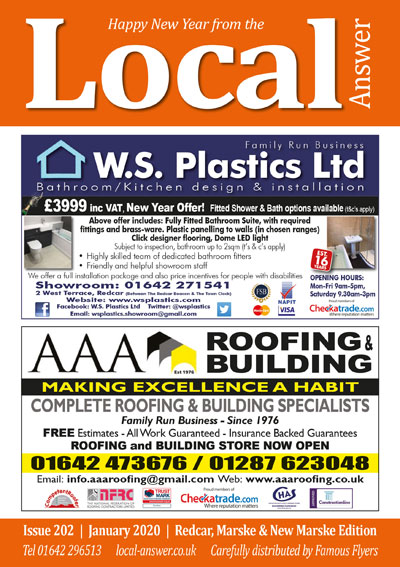 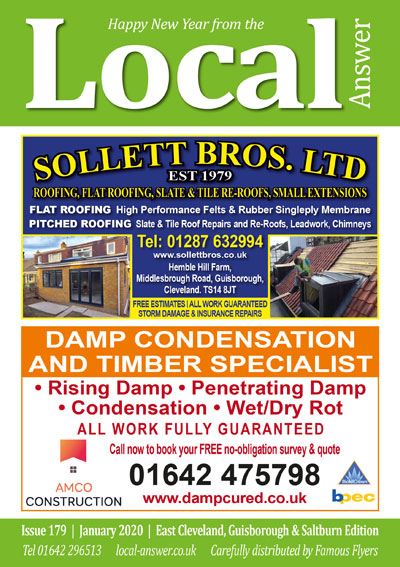 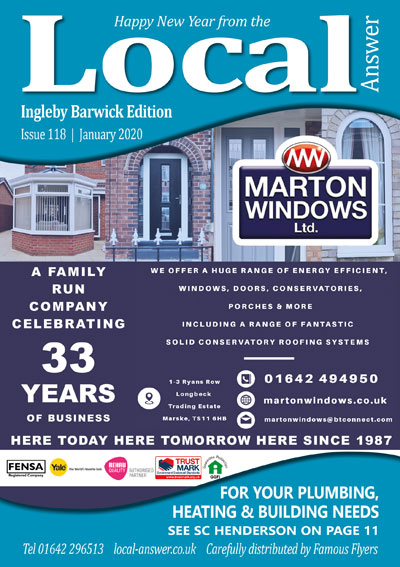 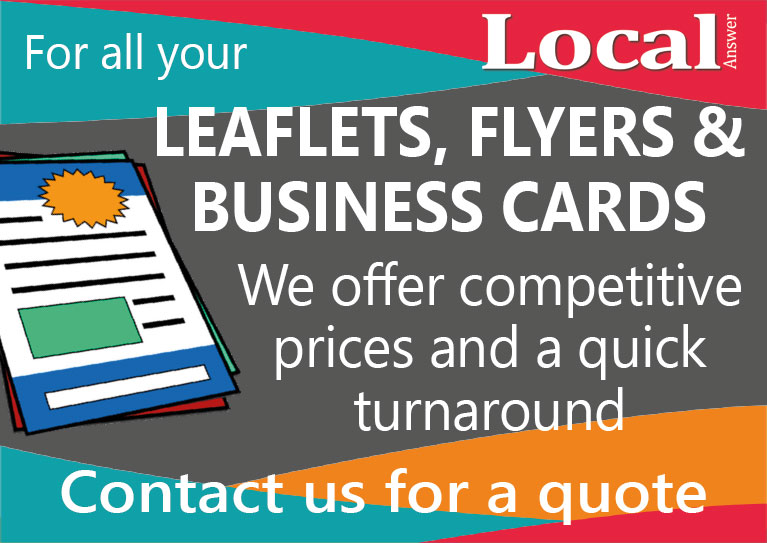